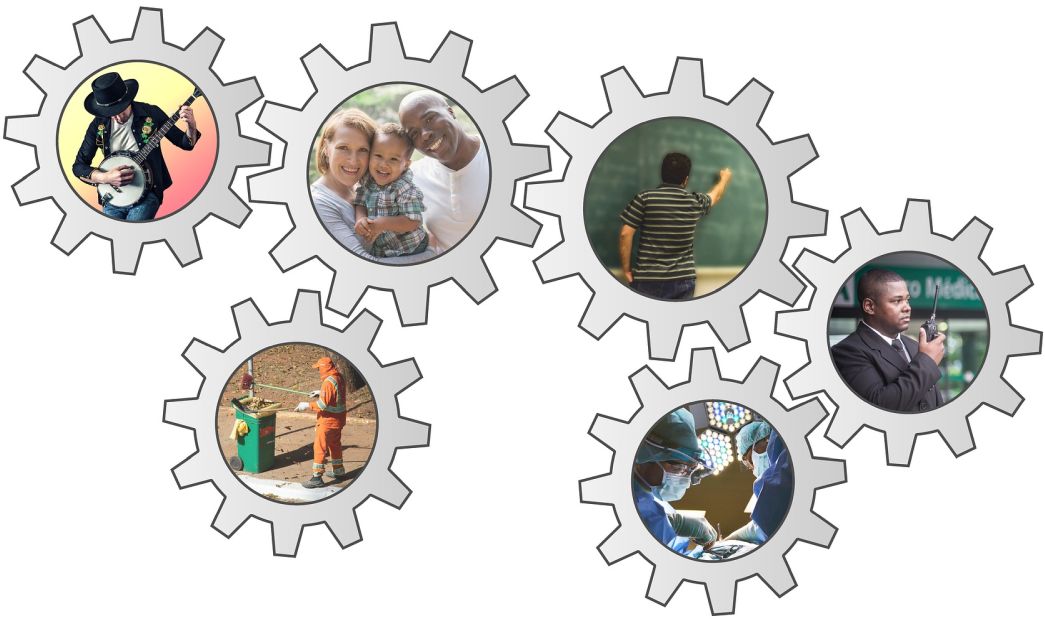 Oftentimes, one can stumble across the term ”localisation” connected with translation services, but not everybody knows the difference between those two processes. Let me try to shed some light on what localisation is, what skills it requires, and what advantages it can bring you.
The first thing that should be said about localisation is the fact that its goal is to adapt materials to a specific group of recipients. Such adaptation is about more than just translation, which oftentimes is simply not enough. Apart from the factual and linguistic correctness, the text must sound natural to the recipient, must not confuse them and should not require excessive effort in order to understand it (e.g. by researching specific terms or references).
The area in which localisation tends to be particularly important is naming. You probably heard about Osram bulbs. In Poland, this name had been a source of laughter for quite some time. There are tons of similar examples all over the world. Some foreign product entered markets with English-speaking population under very unfortunate names like Cemen Dip, Breast Munchies, Only Puke, Pee Cola, Shitto Sauce, or Swallow Balls. Sadly, such mistakes are not reserved to food industry. There is a set of fireworks sold under a rather peculiar name Golden Shower; there’s a lamp from Sweden available under the name Prick (which stands for “a dot” in Swedish, but its meaning in English is quite different); even Nokia Lumia, according to its meaning in Spanish slang, could be addressed to the representatives of the oldest profession. Not only product names, but also company names can be problematic. In Delaware, U.S. there’s a biotechnological company called Analtech. In Tennessee, you can find Hooker’s Funeral Home. To get your nails done, you can visit a place called Hand Job. Then there’s a shop with a banner that ended up on numerous memes, as it boldly says KIDSEXCHANGE. Obviously, sex-related examples resonate the most and can lead to most severe consequences, but there are also other examples like a bricklayer’s company called Let’s Get Stoned, Inc.
Car manufacturers have also had similar issues. Without getting too much into details, let me just say that on selected markets it must have been difficult to come up with a serious marketing campaign for such models as Suzuki Brat (English), Mitsubishi Pajero (Spanish), Mazda Laputa (Spanish), Chevrolet Nova (In Spanish, “no va” means “doesn’t work”), Toyota MR2 (in French, this name sounds just like “merde”), Fiat Uno (in Finnish, “uno” means “a fool”). Some good examples on how to deal with such issues include e.g. Honda Jazz, which initially was called Fitta (in Scandinavian languages this is a not-so-elegant term for female organs), Rolls-Royce Silver Shadow (the initial name Silver Mist was dropped because in German “mist” has a rather unfortunate connotation), or Hyundai Kona sold in Portugal under the name Kauai for similar reason as the abovementioned Honda.
Among others, localisation services are focused on verifying those potential pitfalls. Such consultations are commissioned by major companies from various industries, as they know that without an in-depth knowledge of the culture and language of a specific region (including jargon, slang and swear words that can’t be found in dictionaries), it would be unwise to invest serious money in a product that is deemed to fail due to such errors or negligence.
This is just one of the areas localisation focuses on. In fact, translators do this kind of work on a regular basis. This requires not only linguistic skills, but most importantly the knowledge of the culture of a target country and the ability to ”feel” and be able to identify such threats, references, connotations, as well as staying up-to-date with the popular culture and everyday events.

Total fail of machine translation in case of Polish